Get fresh music recommendations delivered to your inbox every Friday.
We've updated our Terms of Use. You can review the changes here.

Ultimate Songs From The Pit

by Shael Riley and The Double Ice Backfire 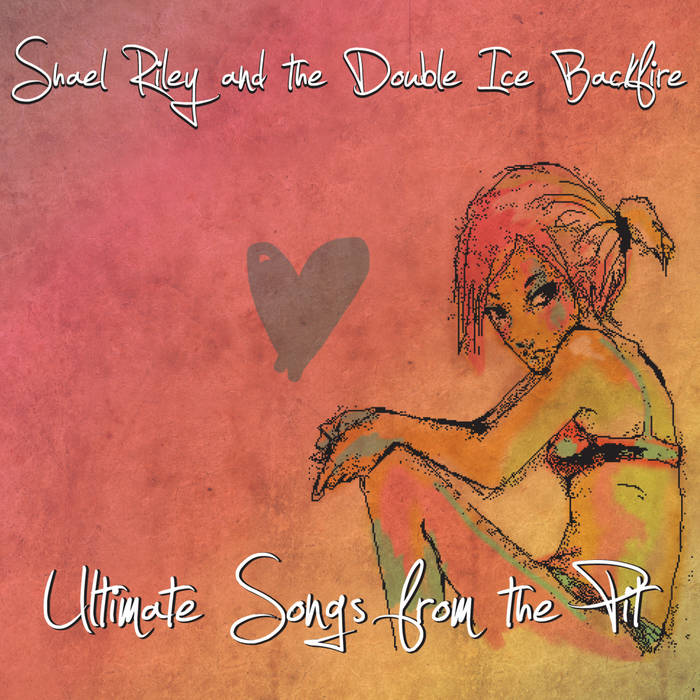 Andrew Ryan One of the rare albums I can listen to start to finish, day after day, and still never skip a song. Every song will always be stuck in your head to the point that it will eventually drive you completely and utterly insane.

But in a good way. Favorite track: Boot Straps.

Mattia De Franceschi IMHO, one of the greatest "nerdcore" albums: a seamless union of instrumentation and chiptune as a beat, creating a contemporary soundscape for the lyrics to flow on. Incredible ^.^ Favorite track: The Other Side of Memphis.
more...

Rarest of Elements features additional vocals by Billy the Fridge

Bandcamp Daily  your guide to the world of Bandcamp